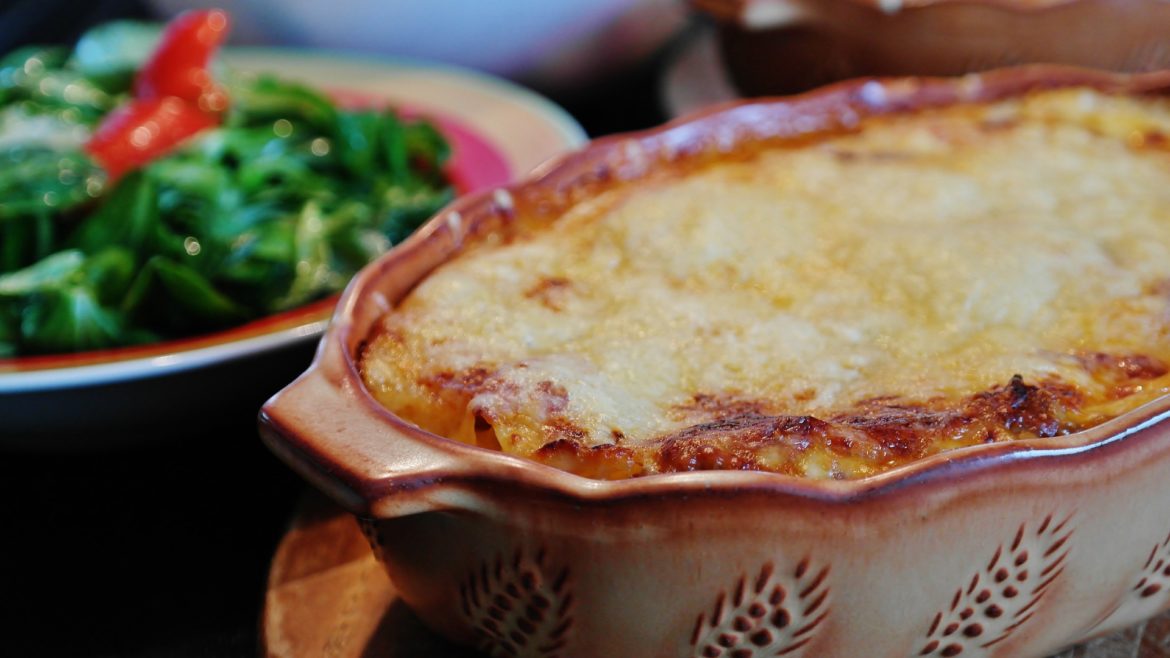 The Romans were already familiar with the cardoon. Originally, the cardoon was a wild plant that, thanks to horticultural selections by the Romans, became a refined vegetable. As a vegetable of high-ranking gastronomic value, “the cardoon crowns the fame of cordon-bleu cooks from around Lac Léman”!

The origin of the cardoon as well as that of artichoke has been the object of many differences of opinion between botanists. The most likely hypothesis is that they share a common ancestor, i.e. the wild cardoon, which is endemic to countries from around the Mediterranean Sea (South of France, Italy, Spain, Greece and North Africa).

In the XVIth century Huguenot growers, who came from southern France, brought the cardoon to our region. It was cultivated in Plainpalais; then, following the revocation of the Edict of Nantes in 1685, with the arrival of new Huguenot refugees, it was cultivated in the area between the rivers Arve and Rhône and at La Jonction.  During those migrations, many new varieties and species of vegetables were introduced in Geneva such as leek Swiss chard, artichoke, and cabbage. Amongst the varieties of cardoon that were preserved, the “épineuse” (thorny) variety grown by Geneva market gardeners, the best, has been rewarded with the official designation of quality AOC (Controlled Denomination of Origin). During his time, Frédy Girardet, a three-star chef of the Restaurant de l’Hôtel de Ville in Crissier, associated cardoons with truffles.

In France the cardoon is cultivated mainly in the Lyon region; in Switzerland it is grown almost exclusively in Geneva. There are many ways of cooking this vegetable. In Geneva, the cardoon is the traditional feast at Christmas and the Escalade, equivalent to Canada Day for the local residents.  Cooked either à la crème or au gratin, and served to accompany a roasted chicken. Perhaps, it would be more appropriate to write that it was the traditional Christmas meal until the end of the XXth Century. Culinary habits change thanks to migration from all over the world.

In Lyon, one appreciates cardoon with bone marrow, whereas in Italy one might prefer cardoon with anchovies. Fresh cardoon is sold whole, which means that the cook must first prepare the plant: peel it and get rid of the thorns.  Already prepared and cut into sections and vacuum packed is also readily available. One finds it on the open-air markets from mid-November till mid-January. It is also available all year round preserved in jars.

Sources: brochure edited by the Union Maraîchère de Genève (UMG); personal communication with a director from the UMG; “Chroniques gourmandes” by Maxime Pietri; different cookbooks and articles on cardoon.

This site uses Akismet to reduce spam. Learn how your comment data is processed.

CANADIAN OF THE YEAR CHALLENGE

With our new website we have decided to introduce a fun game. We’re calling it “Canadian of the Year” challenge. The idea is you nominate a friend, co-worker, or maybe a family member who lives in the Geneva area, and is Canadian who is doing something extraordinary!

To keep you better informed, we have added the CanSwitzerland Twitter link for the Canadian Embassy in Switzerland and Liechtenstein, as well as the Government of Canada information site on our website.